THE CINEMA AS PART OF THE SANATORIUM

The „Zdrowie” Cinema theater is a place with a unique history and tradition. It was part of the once-famous world-wide Dr. Brehmer sanatorium complex. The cultural program provided a much needed distraction for the patients being treated in Sokołowsko. The theater hall bordered on the “Bergland” hotel. On a wooden stage they held numerous performances and recitals, and musicians played live music from the orchestra pit. After the war the repertoire expanded to film screenings and meetings within the framework of the Polish Federation of Film Societies. There were also social gatherings, occasional performances, and concerts by youth bands.

Soon we will share with you stories and recollections of those who witnessed these events. 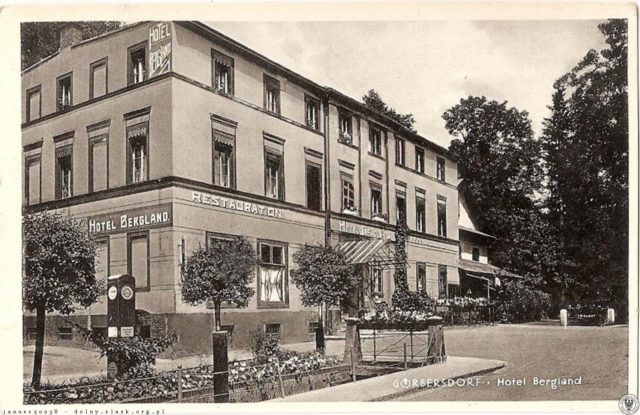